Mwanake will be in charge of the TTWCA secretariat and will be responsible for maintaining relationships and partnerships with key partners and stakeholders, particularly the Taita Taveta county government. He will concentrate on developing plans for the member conservancies as well as the entire Tsavo landscape.

His appointment comes after more than six years of coordinating the activities of the organization and its member conservancies with TTWCA. Half a decade of directing and harmonizing TTWCA operations provided a great learning opportunity and grew his resolve to actively protect and enrich the Tsavo landscape, which he now brings to the new position.

Working as a coordinator, he achieved significant milestones, such as the consolidation of conservation partners to collaborate and work with TTWCA, championing the growth of the association by lobbying for the the implementation of several projects, including the development of the Rangers’ Multi-Agency Hub at Kasigau Conservancy and the launch of the TTWCA headquarters offices.

“I’d like to take this opportunity to thank the TTWCA board for entrusting me with this monumental task of taking TTWCA to new heights,” Mwanake said during the board’s announcement of his appointment.

“We have seen TTWCA take a new path in terms of growth over the last two years, with the establishment of a young and capable secretariat that has been critical to the levels we are at today. I am looking forward to management unity and commitment to what we are called to do in order to leave TTWCA in a better position than we found it. I am humbled and committed to the growing TTWCA in the coming years.”

“With such rapid expansion, it is prudent to appoint someone of your cadre to lead the organization, with the guidance you have always sought from the board,” she said.

“This is only the beginning of TTWCA’s development. We are confident that it will become a well-developed conservation organization in various enterprises, such as livestock, tourism, and payment for ecosystem services that have been critical to the sustainability of our member conservancies. This will be accomplished as a result of the proper management we have implemented, which will be emulated by our members as well.”

The true reason for his well-deserved promotion is his display of magnificence in everything he does. There will be more responsibilities, higher targets, and shorter deadlines, but history will show that he accomplished a lot. TTWCA believes he will achieve even more.

Congratulations, Mr. CEO, and best wishes for the future! 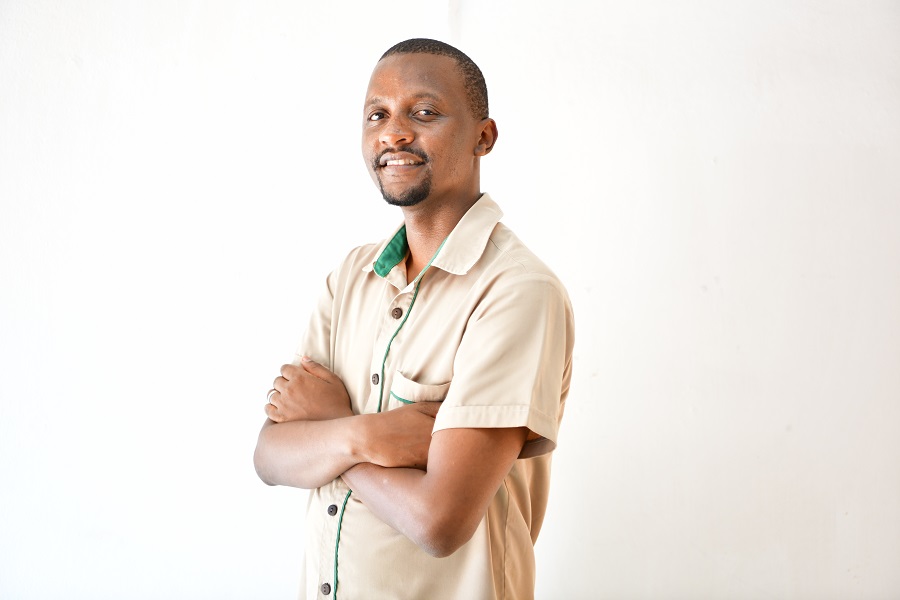